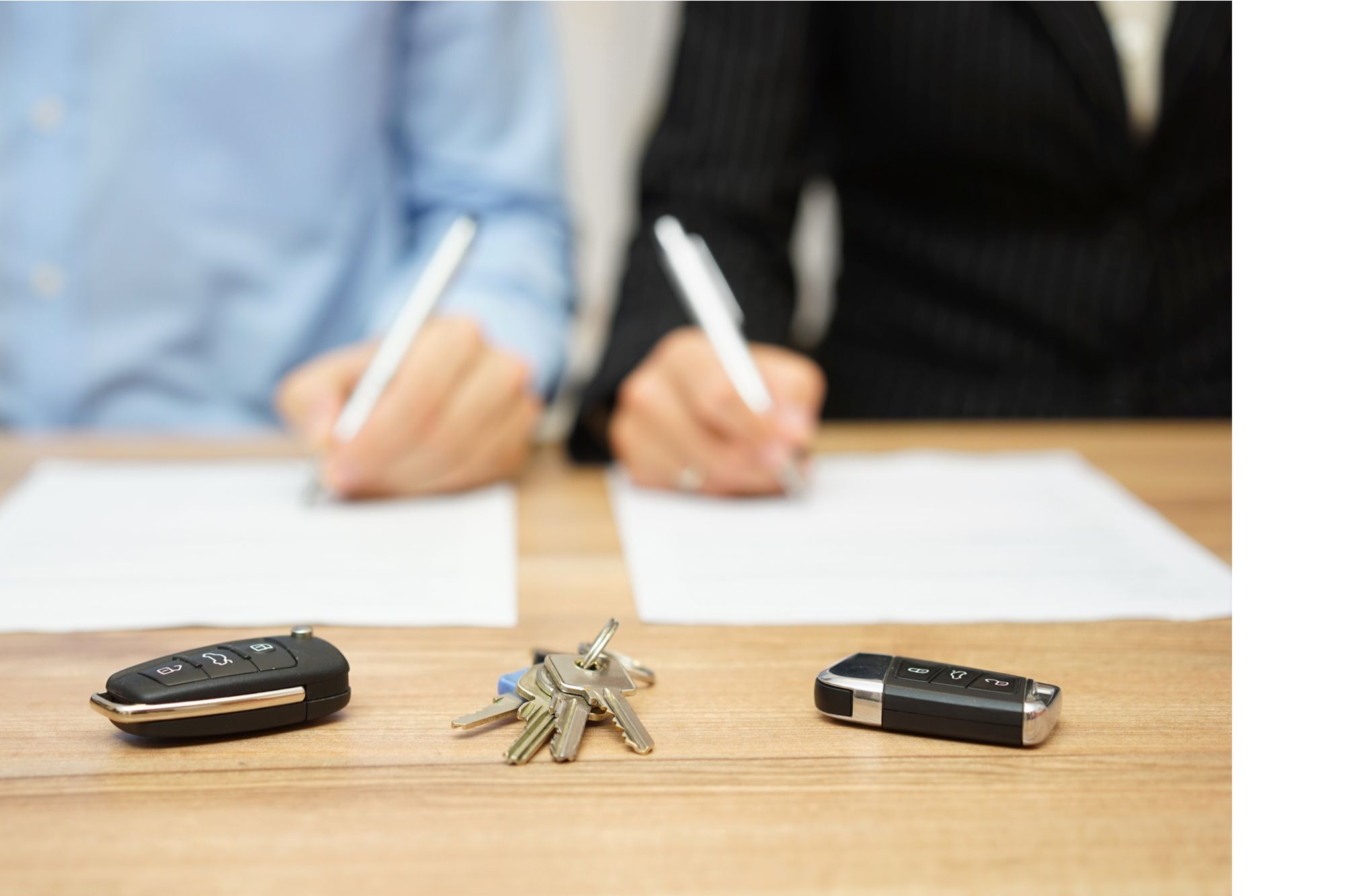 Marriages don’t always go as planned. Sometimes people who cared for one another simply cannot make things work anymore. That’s when couples should consider filing for divorce. Not all divorces will be difficult legal scrambles, however. There are contested and uncontested divorces, and they differ in important ways.

What Is an Uncontested Divorce?

An uncontested divorce are divorces in which both spouses agree to end the marriage. The spouses also have no disagreements about the major disputes that would arise in a divorce. This includes total agreement about:

The Advantages of an Uncontested Divorce

There are many advantages to uncontested divorces. These benefits include:

Why a Lawyer May Still Be Necessary in an Uncontested Divorce

Even though uncontested divorces are generally free from disputes, working with a family law attorney in the Kenosha area is a good idea. Your divorce lawyer can help with paperwork and ensuring that everything is done by the book and in a timely manner.

What Is a Contested Divorce?

A contested divorce is a divorce in which the spouses cannot come to agreements on the important issues that we have noted above. These kinds of divorces tend to be battles rather than amicable splits.

Why a You May Consider a Contested Divorce

While uncontested divorces have their advantages, sometimes a contested the divorce is the right option. This is particularly true of battles over child custody and visitation. If your former spouse was abusive to you or your children, it’s important to protect yourself and your kids from your former spouse. That spouse should not be entitled to visitation or joint custody because of the danger they pose.

Similar issues may arise over spouses attempting to force their former spouse to take on debt that they accumulated, or disputes over who gets to keep a car or a home. In such cases, your lawyer will fight for you every step of the way.

If you live in the greater Kenosha area and need assistance with legal matters surrounding the end of a marriage, be sure to contact a skilled divorce and family law attorney. John Anthony Ward can be reached by phone at (262) 654-8868.