John Anthony Ward, LLC in Kenosha, WI has worked for over three decades as a criminal defense attorney. Considered a top 10 criminal lawyer in Wisconsin by The American Jury Institute, Mr. Ward has the know-how to fight for your rights when you have been arrested. Mr. Ward offers aggressive violent crimes defense and offers a free initial consultation.

Being charged with a violent crime can lead to hefty penalties, such as fines and jail time. A criminal defense attorney will represent your best interests in order to have the effects minimized as much as possible. 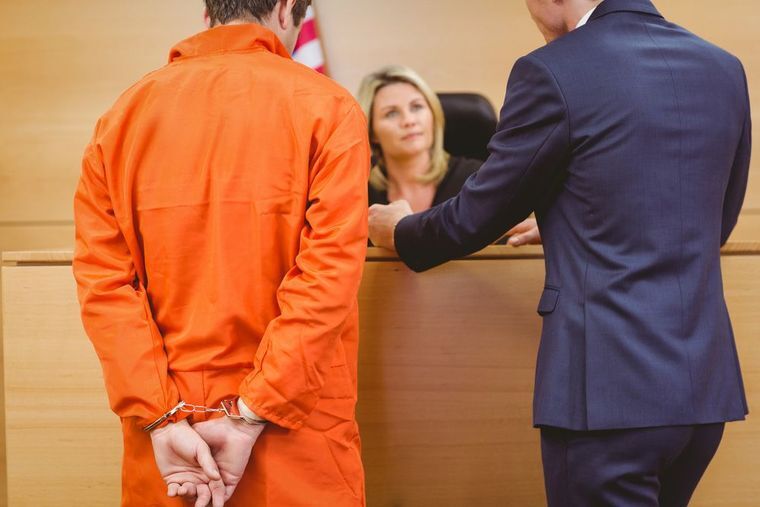 What Is a Violent Crime?

Crimes are classified as violent and non-violent, and further as either a felony or a misdemeanor. If you have been arrested and charged with a crime, it is crucial to know how these charges are classified, so you can understand the possible range of punishment and partner with a criminal defense attorney who knows how to properly defend the charges brought against you.

Most violent crimes in Wisconsin are classified as felonies and include:

The range of punishment and fines for these crimes varies, but in each instance there is a possibility of jail time, as well as a hefty fine. In order to minimize the severity of these possible consequences, it is critical to let a qualified criminal defense attorney take on the defense of your case. When you let us handle your defense, we sit down and explain the possible outcomes to you, so you are prepared for what lies ahead. We will also go over the criminal court procedure with you, so you know what to expect when you appear in court. We understand how frightening it can be to go to court and will help you prepare you for your appearance.

Range of Punishment for Violent Crimes

The Wisconsin statutes on these types of crimes call for:

Lower classes of felony, those categorized as Class E, F, G, H, and I, carry penalties less severe than those outlined above, but which are still harsh. For example, a Class E felony can land you in jail for up to 15 years and leave you with a fine of up to $50,000.

These possible punishments make it clear why having a knowledgeable criminal defense attorney by your side is so important. In order to serve the least amount of time and pay the lowest fine possible, you will need a solid defense. With over 30 years’ work as a criminal defense attorney, Mr. Ward understands the procedure and know how to apply the law to your case properly. Let us help you today.

For more information about violent crimes defense, call our office today. We can be contacted online or by phone at (262) 654-8868. Reach out to make an appointment for your free initial consultation.