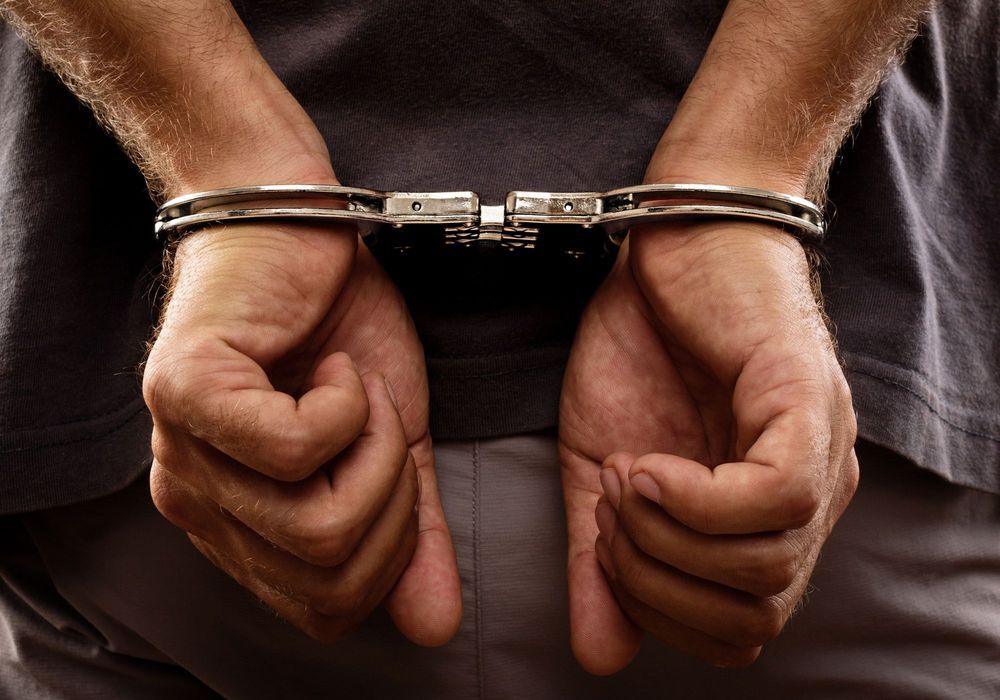 What You Need To Know About Sexual Assault Charges

John Anthony Ward, LLC in Kenosha, WI, has helped people defend criminal charges for over thirty years. If you have been charged with sexual assault, you need a dedicated criminal defense lawyer to protect your rights. This type of accusation can affect your livelihood, your reputation, and more. Mr. Ward understands the implications to being charged with sexual assault and knows what steps to take to protect you and your family from the negative attention these types of charges can bring.

A Dedicated Lawyer Who Will Protect Your Rights

Being falsely accused of sexual assault can be damaging to your reputation and criminal record. It is essential that you hire a skilled sexual assault lawyer who is willing to become fully invested in helping you fight the charge. With Mr. Ward, you will receive reliable legal counsel and avid representation throughout your trial. Mr. Ward is known for his ability to ask the tough questions to retrieve vital information from witnesses. Your well-being is Mr. Ward’s priority and he will approach your case in the best manner to protect your rights. Representing both plaintiffs and defendants, he has in-depth knowledge regarding the laws associated with sexual assault and family law that can significantly impact the outcome. Mr. Ward offers a free initial consultation and is the right attorney for these difficult cases.

What Is Sexual Assault?

In the state of Wisconsin, sexual assault is categorized into four separate levels, which include:

These four degrees of sexual assault are based on the type of sexual contact, use of force or violence, as well as the harm done to the victim. When no consent is given, sexual assault is said to have taken place. In order to determine consent, a thorough investigation into the facts is needed to establish the intent of each party. If a person does not consent, or is legally unable to consent to sexual activity (such as a minor or mentally impaired person), any sexual contact that takes place can be classified as an assault.

False or unfounded accusations of sexual assault are serious. We are dedicated to aggressively defending you against this type of charge.

A victim can file both a civil and a criminal action, making it imperative for the accused to vigorously defend the case from many angles. The defense you decide to use in your case will depend on the specific facts surrounding the incident, and will vary from person to person. Our job is to listen to what happened and develop a defense that fits the facts.

Three decades in practice in both Illinois and Wisconsin as a criminal defense attorney have provided Mr. Ward with ample experience in each level of sexual assault crimes. His familiarity with state and federal laws as well as his tenacity allow him to help his clients aggressively fight their charges. First, he gathers as much discovery information as possible to evaluate what type of sexual assault case you are facing. He will then need to determine whether you are being falsely accused or are guilty of the crime.

To ensure that every avenue is examined, he will also evaluate your case for constitutional violations. Mr. Ward has helped many clients who have been falsely accused get acquitted by discovering pertinent details. As discussed above, the lack of consent is a necessary element for making a claim of sexual assault, and without consent it is nearly impossible for a victim to meet their legal burden of proof. This makes consent one of the biggest defenses to being charged with sexual assault. Other defenses include:

It is also advisable to examine the evidence gathered to determine if there are pieces of evidence that should not be permitted into the case. The authorities have to follow specific rules when collecting evidence, and if any of these rules or regulations have been violated, the evidence gathered should be kept out of the case.

Mr. Ward is personally invested in each case and is passionate about protecting you. He believes it is essential to obtain the vital information surrounding the case from you and witnesses. He will ask all necessary questions to best prepare for your case, as well as during your trial. This is especially useful in cases involving children since it is assumed they are telling the truth, however, they may be confused or manipulated by another party. With Mr. Ward, no uncomfortable question will be avoided and no piece of evidence ignored.

Mr. Ward's experience with sexual assault offenses can also be useful in family law cases. If one parent is attempting to prove the other is unfit to raise their child due to sexual assault charges or believes that their spouse is guilty of sexual abuse, Mr. Ward can provide valuable insight and investigative services.

Life imprisonment is the punishment for a Class A felony which pertains to individuals charged with first-degree sexual assault of a child under 13 that causes physical injury.

First-degree sexual assault is accompanied by a penalty of up to 60 years imprisonment.

Second-degree sexual assault is punishable with up to 40 years imprisonment and $100,000 fine.

If you fail to act on knowledge that an individual intends to, is having, or has had sexual intercourse or contact with a child, you may be penalized with up to 12.5 years imprisonment and a fine up to $25,000.

If convicted of third-degree sexual assault, you may face 10 years imprisonment and a fine of up to $25,000.

Fourth-degree sexual assault is penalized with imprisonment of up to nine months and up to $10,000 in fines.

Registration as a Sex Offender

If convicted, you will also typically be required to formally register with the Wisconsin Sex Offender Registry, which is accessible to law enforcement agencies and the public. This can affect where you are allowed to live and work as well as your personal life. While in some cases you may only need to register for several years, you may be required to remain on the registry for life.

Professional legal advice is highly recommended for any individual who has been accused of or is a victim of sexual assault. John Anthony Ward, LLC is personally invested in each case and is passionate about helping protect you. Call us for answers to all of your questions about sexual assault. Contact us online or by phone at (262) 671-8692 to discuss your case. We offer a free initial consultation so you are not out of pocket any fees while you decide which attorney to partner with, and once you decide to let us handle your case we offer our trusted and dedicated services without judgment or discrimination.